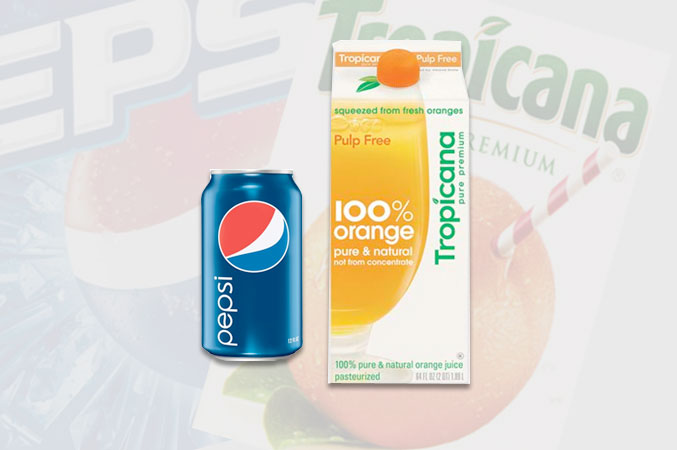 Almost any successful company starts as an idea in some shape or form. You can think of them as dreams, long shots or even imitations. But at the very core, the essence of what a company truly is starts with an idea. And as we all know, people judge which ideas are best with their dollars.

An Idea With “Legs”

You wake up from a dream in a surreal state of mind, jump out of bed, and look for a pencil to write down the parts you can remember. This is where grand ideas are born and nurtured, in this dreamworld where we’re not hindered by our limitations but rather motivated by our aspirations. Whatever those aspirations are, they make your idea the next “great” idea. Because these thoughts are fueled and furnished by your life, it becomes a great idea to you and the hundreds of thousands of people who live a life similar to yours. There’s value in that idea, it’s got potential. And what’s a great idea if you can’t share it? This is what will separate you from your competition: your willingness to dream, foster your creative spirit, test and feel out your idea and set it in motion to fly.

When An Idea Goes Too Far

Recently, Pepsi decided it was time for a rebranding effort, one that would (hopefully) speak to a younger demographic. The end result was a series of new brand marks intended to represent emoticons or facial expressions. These emoticons are the very same things used to express emotion in text and instant messaging, among other things. The study and extensive idea pitch used to present this new brand was convoluted and loaded with a lot of overreaching theories and relationships, many of which were completely lost on the intended audience. This prime example of how an idea spiraled into a really bad execution started with a pitch by the Arnell Group—the same Arnell Group responsible for the heavily criticized and failed attempt to rebrand PepsiCo’s Tropicana Orange Juice. The effort to re-brand the iconic orange juice maker was such an epic failure per consumer feedback that Tropicana decided to ultimately revert back to their original packaging. Even after this fiasco, Peter Arnell of the Arnell Group stayed calm and defended his agencies ideas/concepts passionately. Was this a series of flopped ideas or was this simply another large agency with an impressive portfolio who gained the trust of a client and then proceeded to let them down—not just once, but twice?

One could make the argument that the Arnell Group’s ideas were not researched thoroughly or that they tested improperly for the market. Whatever the case, companies need to follow a certain set of conventional steps for an idea to succeed. Once you get the feeling of excitement and revel out of your system, and you still have the energy to proceed, do your research. Even if you have the potential to create the next “big” idea, it may already be out there. There are millions of people in the world and it’s highly likely that someone has thought of your idea as well. Once you get your background research out of the way, set a goal for your idea. What is its purpose, how will it materialize, can it generate money or simply just help people, will you give it away for free and who is your intended audience? These are just a few questions that start the process of helping you attain your goals.

Ideas are what they seem—thoughts, dreams, aspirations. Now that you’re ready to execute, it means that you’re also ready to assume the role of the entrepreneur. Even the greatest entrepreneur needs a little help. Plan your actions wisely and hire a team with experience in your market: If you need to fix a tooth, you don’t go to the mechanic. After all, it’s your idea, your baby, your concept—nurture it with seasoned professionals who have experience launching brands and understand the amount of effort, time and dedication involved to become successful. Find the right team who will be excited and care about your brand as much as you do, who will go the extra mile and evangelize your new company with confidence and success. Your company will be more successful for it.